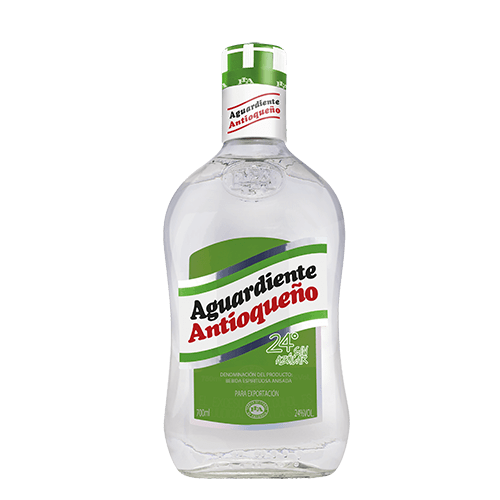 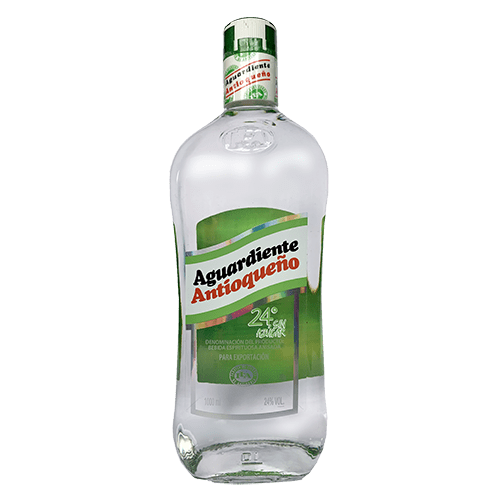 It is a descendant of the smooth Antioqueño family. It is brewed with extra pure alcohols that contain sweet and smooth notes, which enhance the delicious flavor of anise. The blend of its natural aroma achieves the warm and incomparable balance between aroma and flavor. Its colorless, translucent, and bright appearance reflects its natural character and personality. 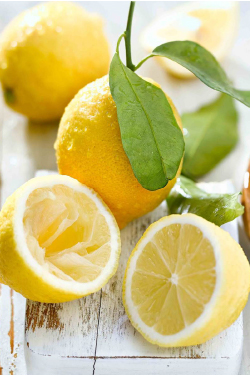 History tells us that in 1493, on his second voyage to America, Christopher Columbus, learned about sugar cane. The South American natives cultivated it and squeezed all the flavor from it. Aguardiente was first developed from these crops. From that moment on, the art was perfected by hidden tribes who passed on the secret recipe to the next generation.

A century later, Aguardiente is still a traditional drink, and the Fábrica de Licores de Antioquia produces the best in its class, which represents the joyful and festive spirit of Colombians. Today, they have been recognized internationally for their unmatched flavor and quality.

Fill a short glass with ice, pour in the brandy. Add the lemon juice and stir. Finish with the soda until the glass is full. 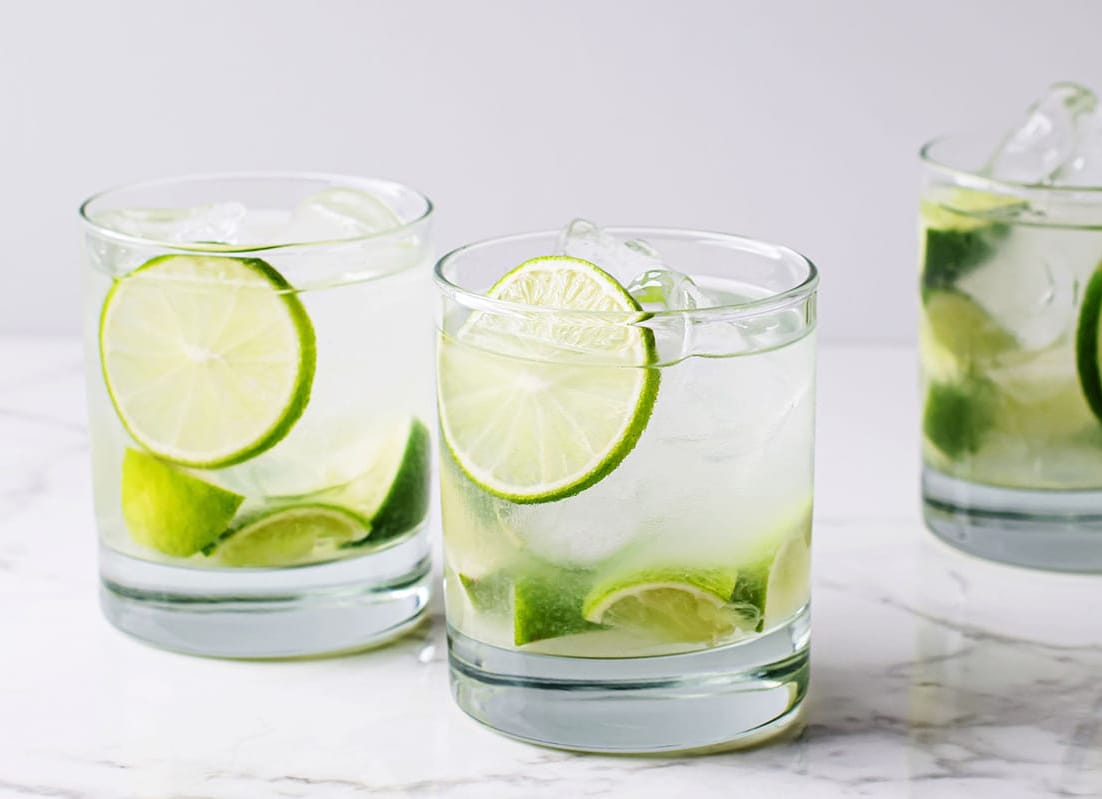 Cut the lemon into small pieces, remove the peel and blend with the sugar. Place the blended lemon and sugar in a short glass, pour in the brandy and add ice. Garnish with lemon slices. 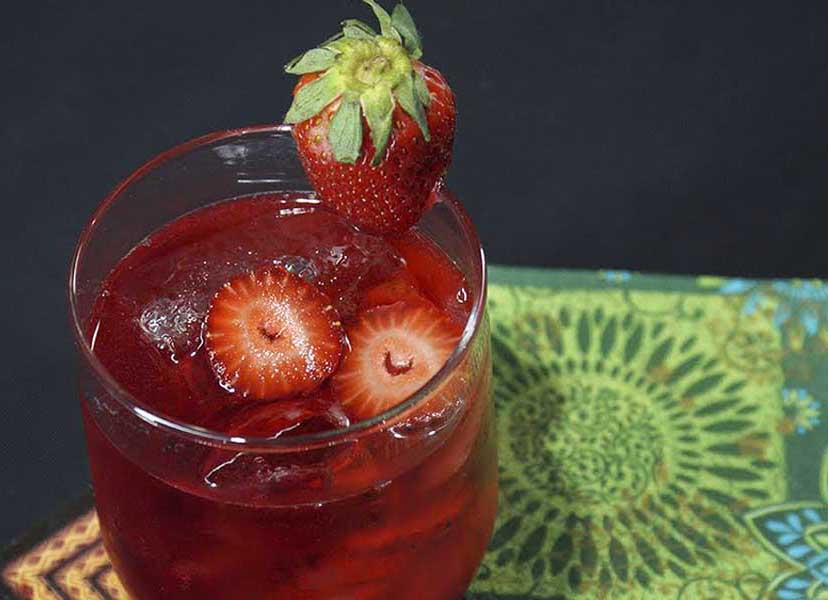 Mix the brandy with the grenadine and cognac in a short glass. Fill with ice and add a mint leaf.