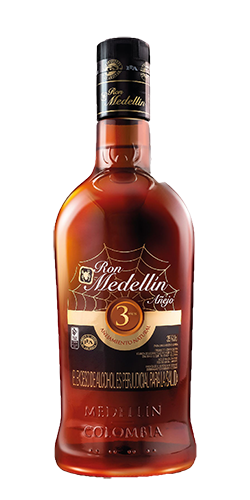 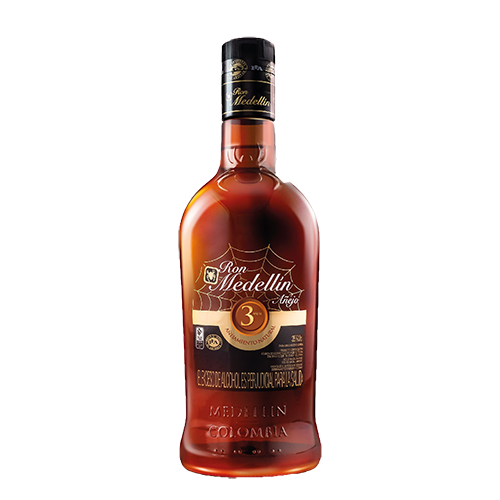 Ron Medellín is a full-bodied liqueur with an intense aroma of wood and vanilla, with slightly soft touches of caramel. Its rich, golden color and slightly dense texture make it the favorite of many. Like all good rums, it ages in the best American oak barrels at an altitude of 1,500 meters above sea level for optimal taste.

There are many different versions regarding the origins of rum, such as the story about a very similar liquor made in the Spanish region of Granada, when it was dominated by the Arabs who brought over a plant from the East in the 11th century.

Others claim that there was a precious golden liquid derived from sugar cane that was hidden in American lands. That special liquid was Rum. With colonization, the large barrels were shipped to different destinations, among them Europe.

During the voyages, this drink began to disappear from the barrels like magic. Some of the crew members blamed the spirits. That’s why legend says it is a drink aged over many years and consumed by spirits. 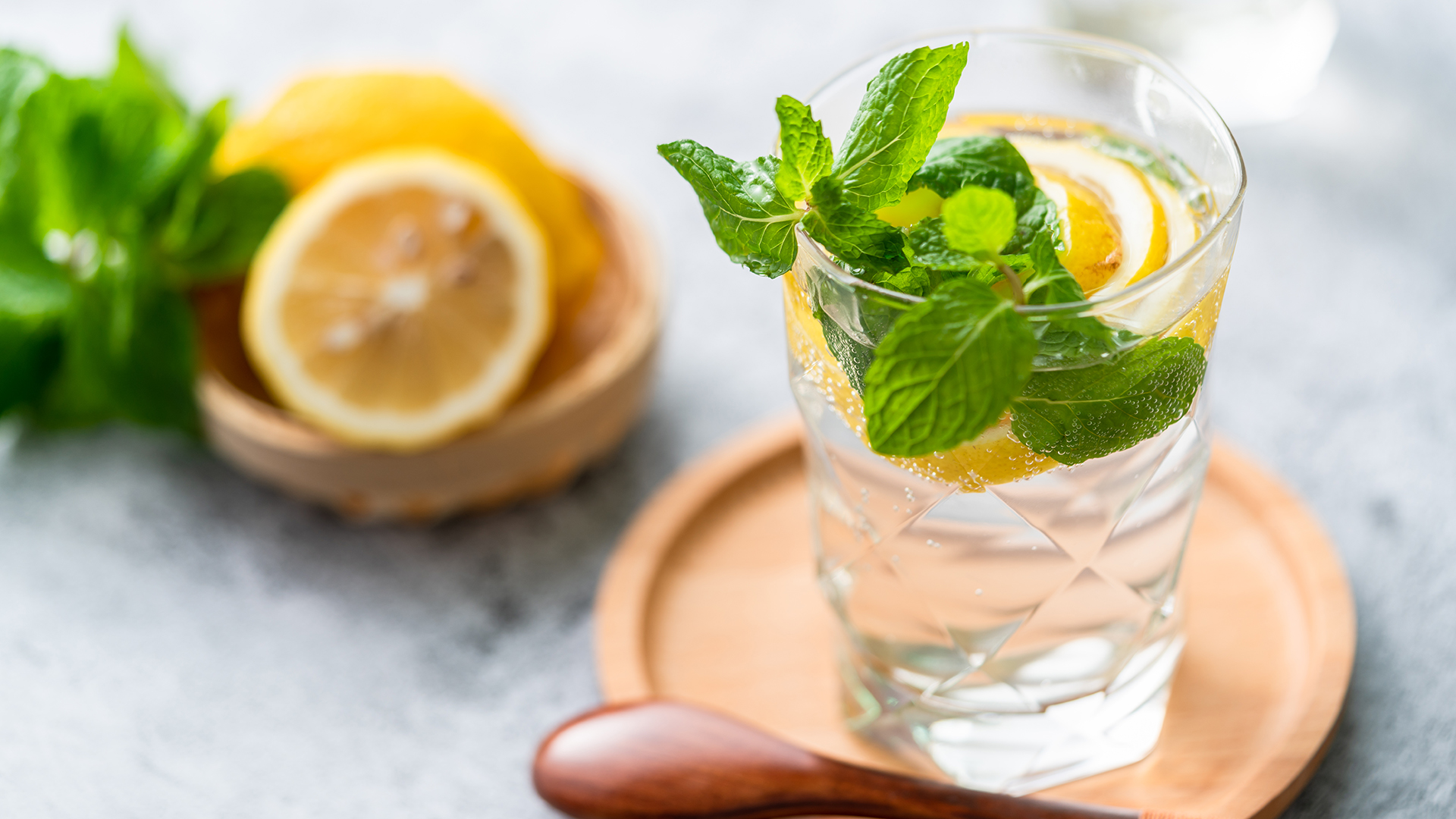 Blend the mint with the sugar and lime juice, fill a tall glass with ice, pour in the mixture and fill with soda. Garnish with mint. 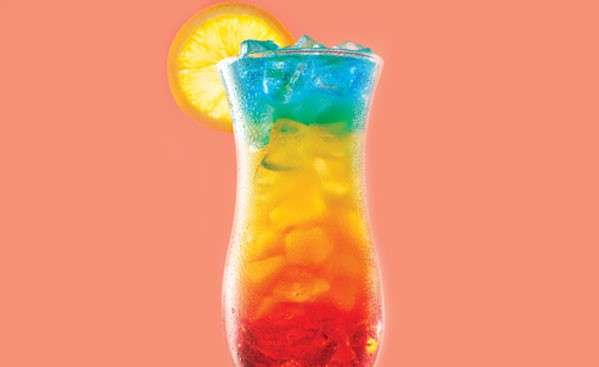 Mix the fruit juices and grenadine together in a shaker with crushed ice. Shake and pour the contents into a tall glass, then add Ron Medellín Añejo. Garnish the drink with a slice of lemon. 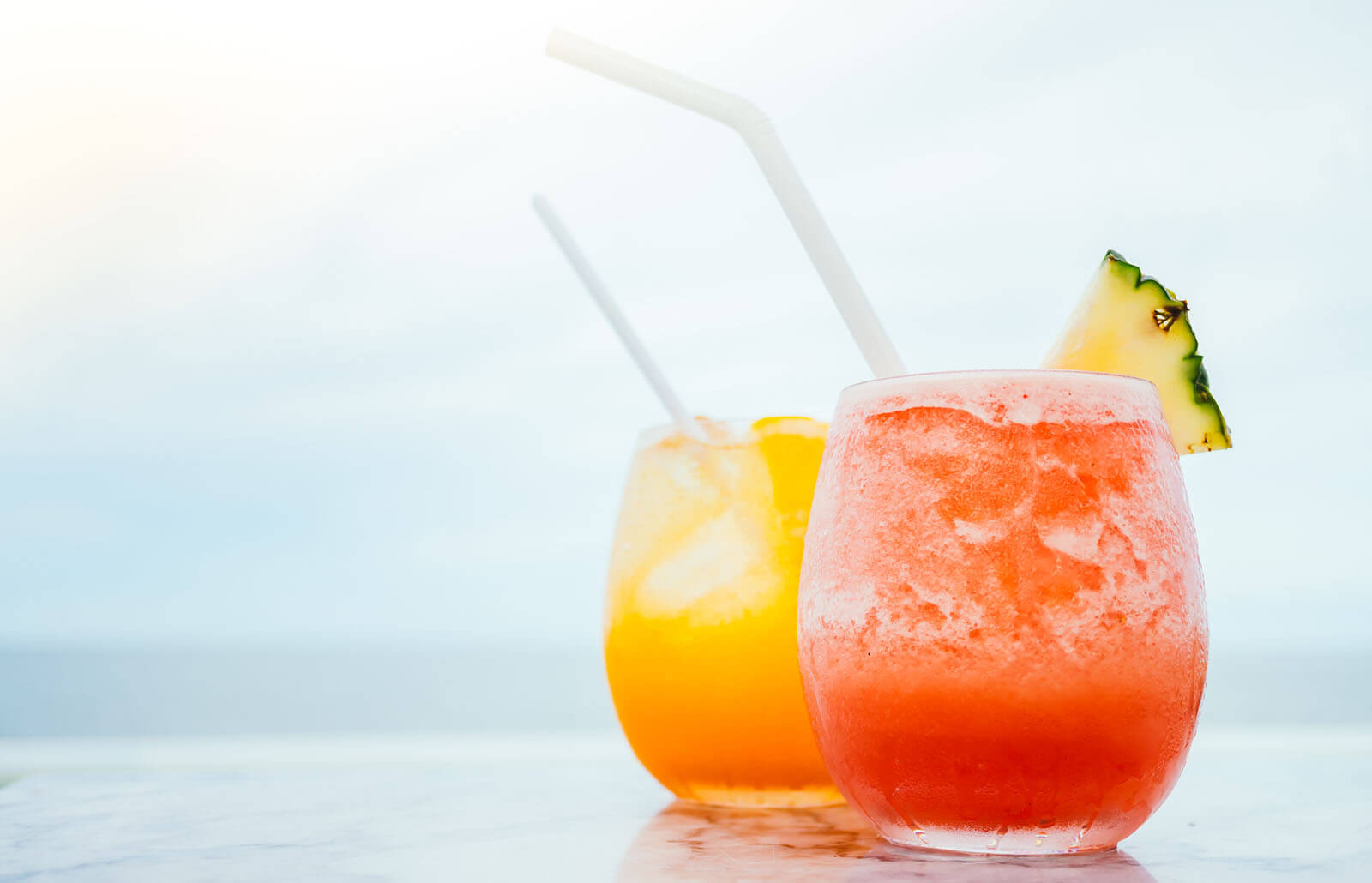 Mix all ingredients in a blender. Serve immediately in a glass and garnish with orange peel.