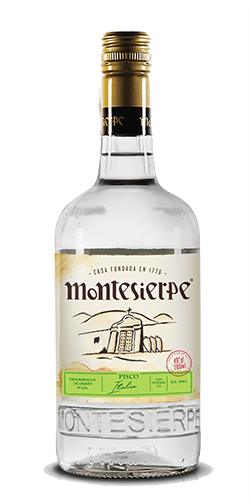 This medium-bodied pisco, made from 100% Italian grapes, is characterized by its dry sensation. Its aroma gathers fruity and herbal essences such as fresh oregano and pecans. After tasting it, the sweetness of the grapes is perfectly combined with lemon verbena and peach. 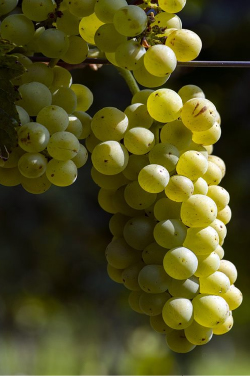 Pisco is linked to the Peruvian identity and language during pre-Columbian times. This liquor is currently considered Cultural Heritage of the Nation.

Its name comes from the place where grapes were originally grown, in “Pisco”. The “Piskos” made a large number of special ceramic containers, conical in shape and large in size, used mainly for chicha and a variety of alcoholic beverages. Years later, during the conquest and the first vine harvests, the extraction of the musts was deposited in these clay vessels. These vessels were called “Piscos” and by popular extension the liquor they contained was named: Pisco” 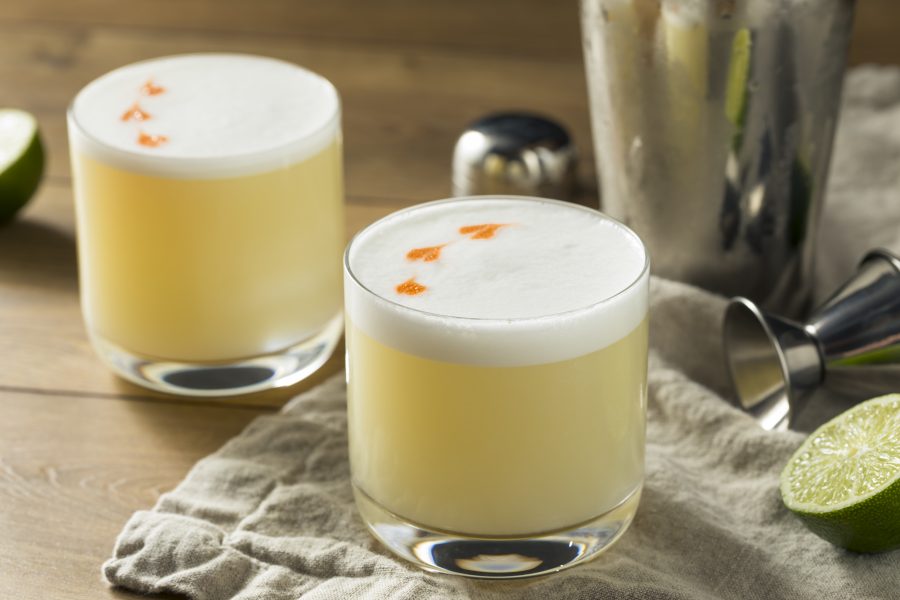 Pour ice into a shaker with the pisco, lemon juice, and sugar syrup. Shake for a few minutes. Whip the egg white until it foams and serve chilled in a tall glass. 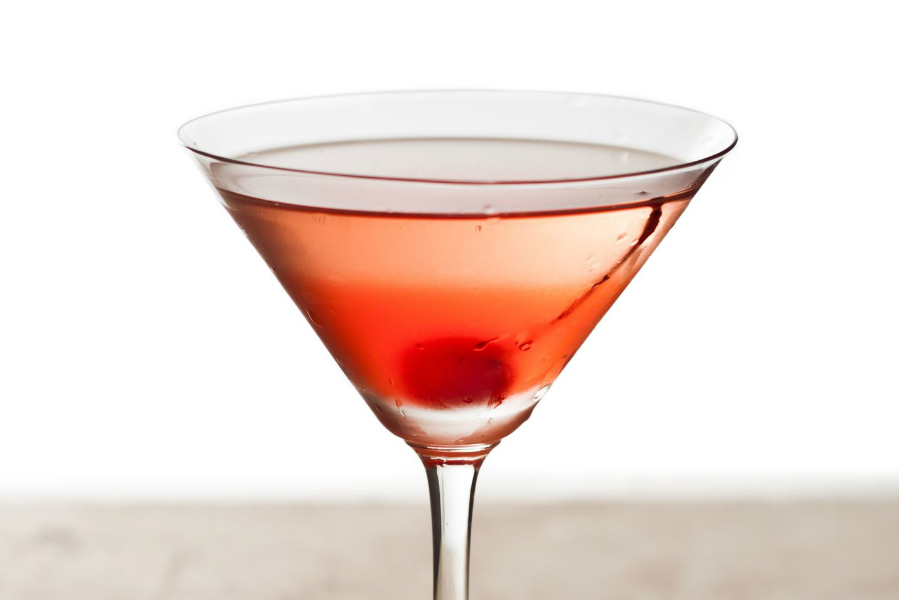 Mix the ice, pisco, and red vermouth in a shaker, then shake well. Serve chilled and garnish with a cherry. 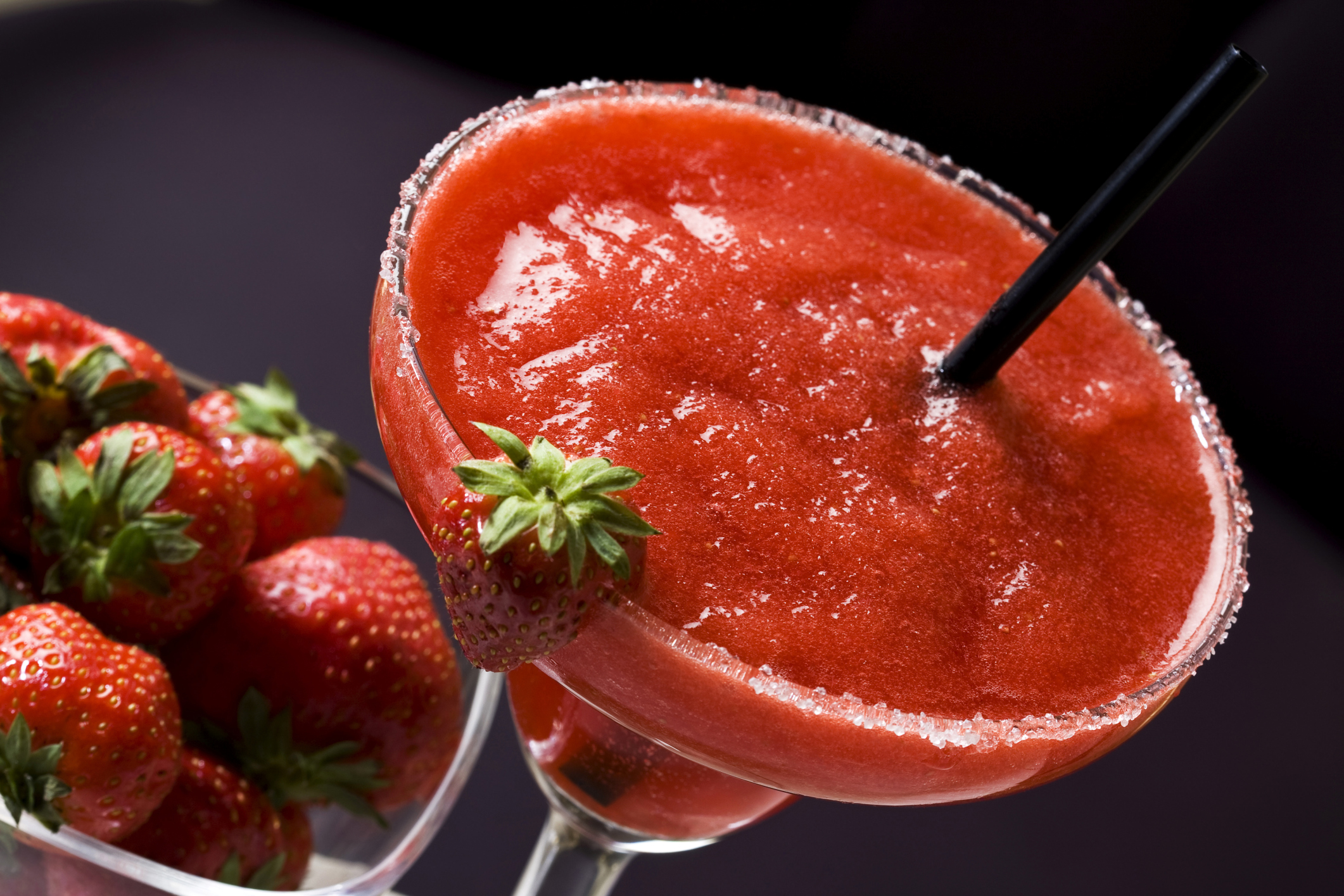 In a cocktail shaker, mix the pisco, strawberry pulp, Gomme syrup, milk, and ice. Shake well for a few seconds, and strain the pulp before serving (if you wish). Garnish with orange slices.