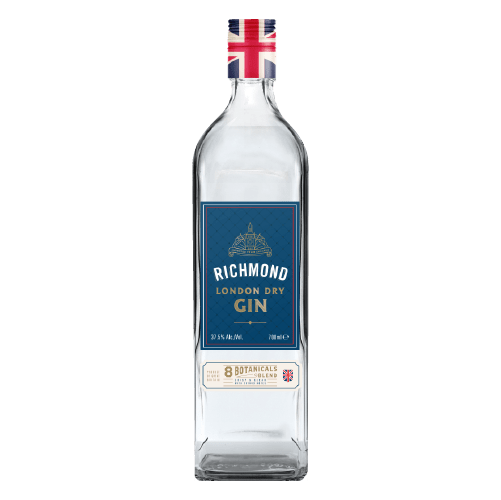 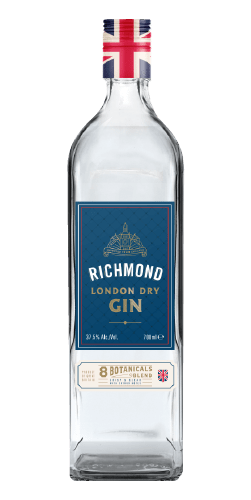 The Royal Botanic Gardens, Kew is home to the largest and most diverse botanical collection in the world. This lush garden is where master distillers were inspired to develop a fusion of eight hand-selected botanicals.

At the first taste, the spicy-sweet taste of angelica root and coriander explodes in your mouth. The acidity of lemon and orange combined with the bitter touch of juniper and remaining herbs create the perfect combination of this delicious liqueur.

The discovery of this famous alcoholic beverage emerged for medicinal purposes. To understand the origin of gin we must go back to the eleventh and twelfth centuries in Europe. The first to distill a drink similar to gin was the Italian monks, who were in search of medicinal solutions, using cereals and juniper (not very effective) against the bubonic plague.

It was discovered by British soldiers during the Anglo-Dutch wars in the Netherlands. They claimed that drinking it before battles gave them courage and bravery and relieved them from the cold. Hence the reason they named it “Dutch Courage,” later imported it, thus popularizing its consumption.

It was then that the monopoly began because many wanted to drink this delicious liquor. 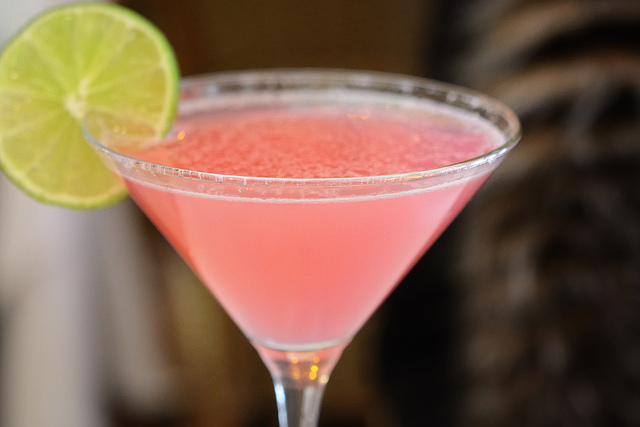 Place the gin, grenadine (only if you use traditional gin), and lemon juice in a shaker. Shake for a few seconds, add ice, and shake again. Strain and serve in a shot glass without ice. 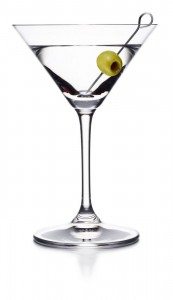 For this cocktail, the ingredients must be cold, and the glass must be chilled. In a shaker, add ingredients in the following order: gin, vermouth, then stir with a spoon for 7 seconds. Serve the cocktail in the glass well chilled, straining the liquid. Garnish with an olive on a toothpick. 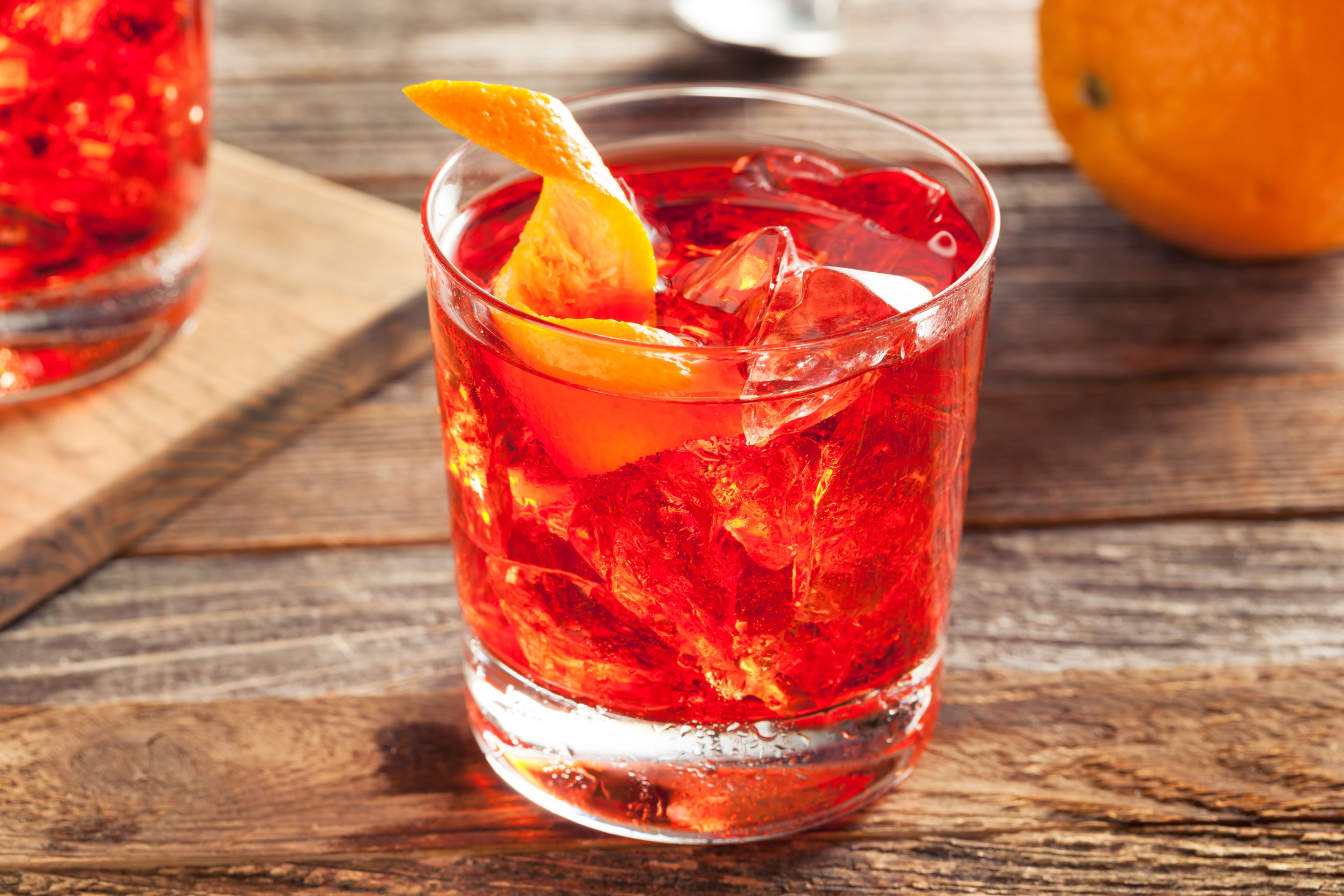 Place ice in a short glass. Pour the gin, then pour the vermouth and campari simultaneously. Garnish with an orange.