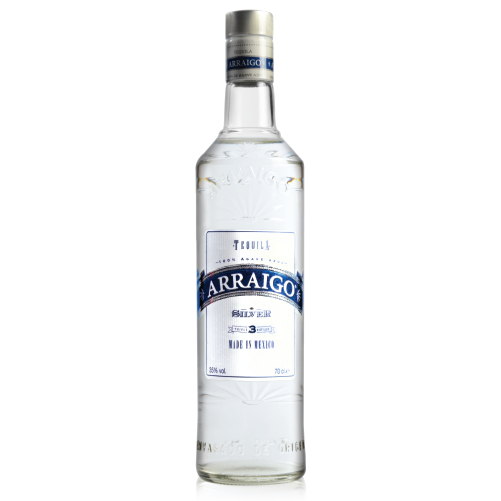 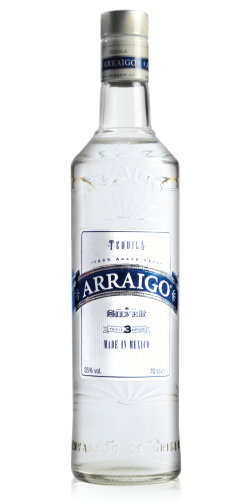 Tequila Arraigo Blanco is clear as water, triple distilled, highlighting the agave flavor, with more body and intensity than other white tequilas.

The pepper and mint notes make the flavor feel more pure and intense. Its silky and somewhat dry texture strongly impacts taste, although it remains in the mouth for a short time. 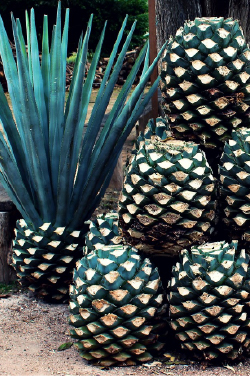 Tequila was born from the clash of two cultures, pre-Hispanic Mexico and the first conquistadors who came to America from Spain. Tequila is a type of mezcal, but we must keep in mind that not all mezcals are tequila.

Mezcal, like most things that come from the ancient world, has a legend that explains its origin. Mayahuel was the goddess of fertility and the one in charge of giving men what they needed to survive.

The truth is that behind the myth, tequila, as we know it today, emerged from the distillation process introduced by the Spaniards who purified the original formula to achieve a stronger product, now called aguardiente or mezcal wine. That said, the Spaniards fostered the production of agave. In the middle of the 16th century, blue agave was incredibly valuable in Mexico, since it was used for many purposes, from building roofs to ropes and paper. Its ashes were used for soap, while its sap was used to heal wounds.

It is important to clarify that blue agave is used to specifically enhance the flavor of the tequila, although there are approximately 200 different types of agave.

During colonial times, agave mezcal was banned, to favor importing beverages from Spain. However, its production continued discreetly. In the 17th century, taxes were levied, and its production was authorized. Tequila eventually became the first product to be exported from Mexico. 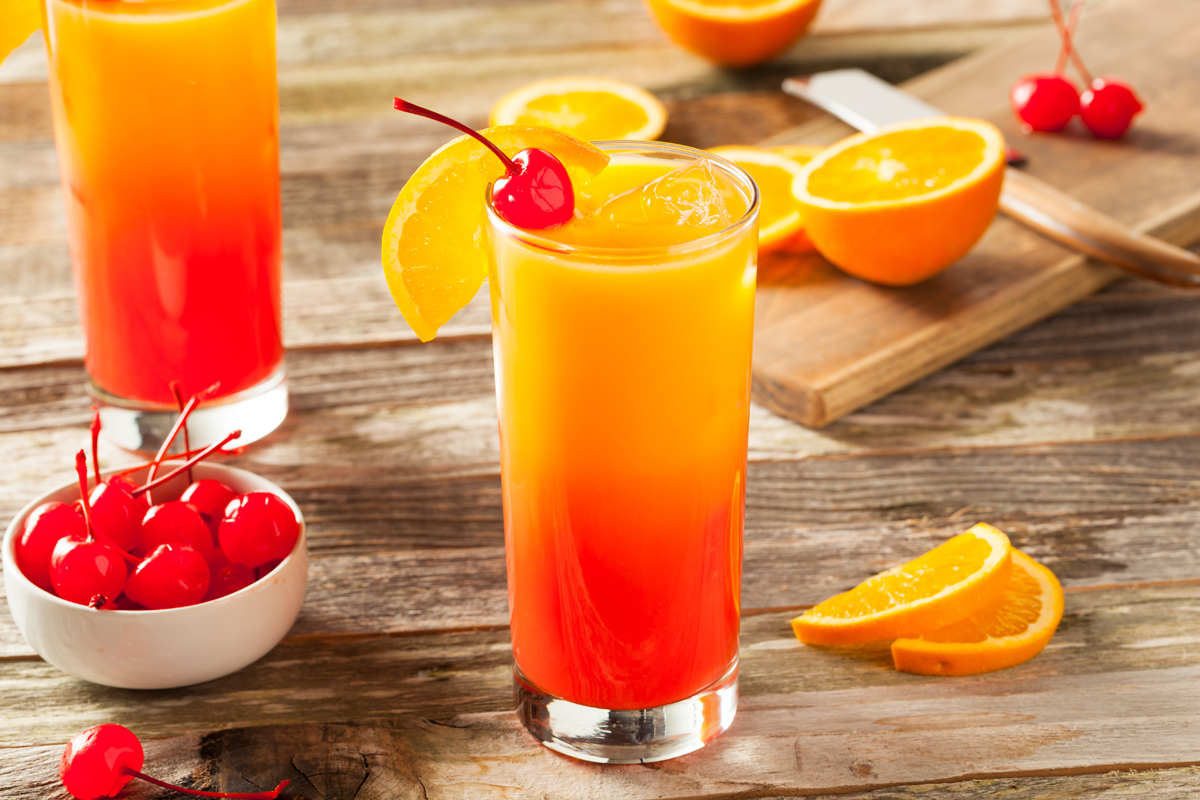 Fill a tall glass with ice, pour in the tequila and orange juice. Then slowly pour the grenadine into the glass over the back of a spoon or by spraying it down the side of the glass, allowing it to settle at the bottom. Garnish with a slice of orange and maraschino cherry. Fill a cocktail shaker half full with ice, add the tequila, vermouth, and cognac; shake vigorously for about 15 seconds. Pour the mixture into a glass and garnish with a slice of lemon. 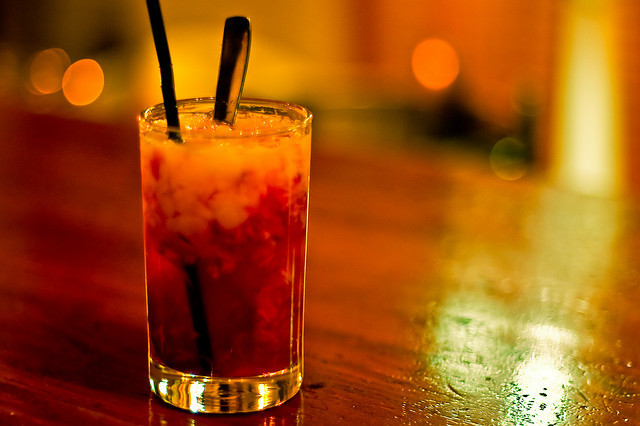 Mix the tequila, rum, orange juice, and ice in a shaker, shake for a few seconds. Pour the orange around the edges of the glass and through a plate with sugar, to crystallize it. Finally, serve the mixture in a glass and garnish with orange slices.