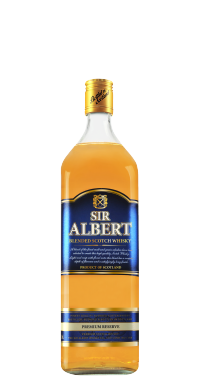 This Scotch Whisky with a deep malt flavor is distilled and aged for a minimum of 3 years in white oak barrels, combining its rich heritage and exquisite taste.

The mixture of its ingredients allows you to enjoy the small notes of vanilla and cinnamon that define the blend of the unmistakable SIR ALBERT. 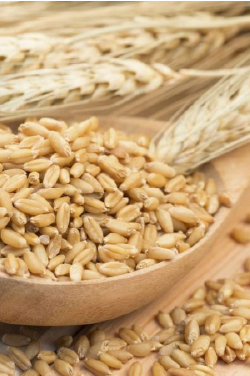 The first recorded distillation of barley and rye was from the Celts. They prepared a brew that was considered a gift from the gods since it “revived” people from the dead.

So it was known as “the water of life.”

However, the best-known record of its creation lies in the hands of Friar John Cor, a monk of Lindores Abbey, who was the first to distill a malt-based spirit (germinated barley dried in peat kilns) in the highlands of Scotland (Highlands), where there was an abundance of streams of clear and slightly mineralized water.

King James IV of Scotland himself granted Friar John Cor “eight bowls of malt to brew this “aqua de vita” for the king.

Today it is a drink tied to luxury and elegance. 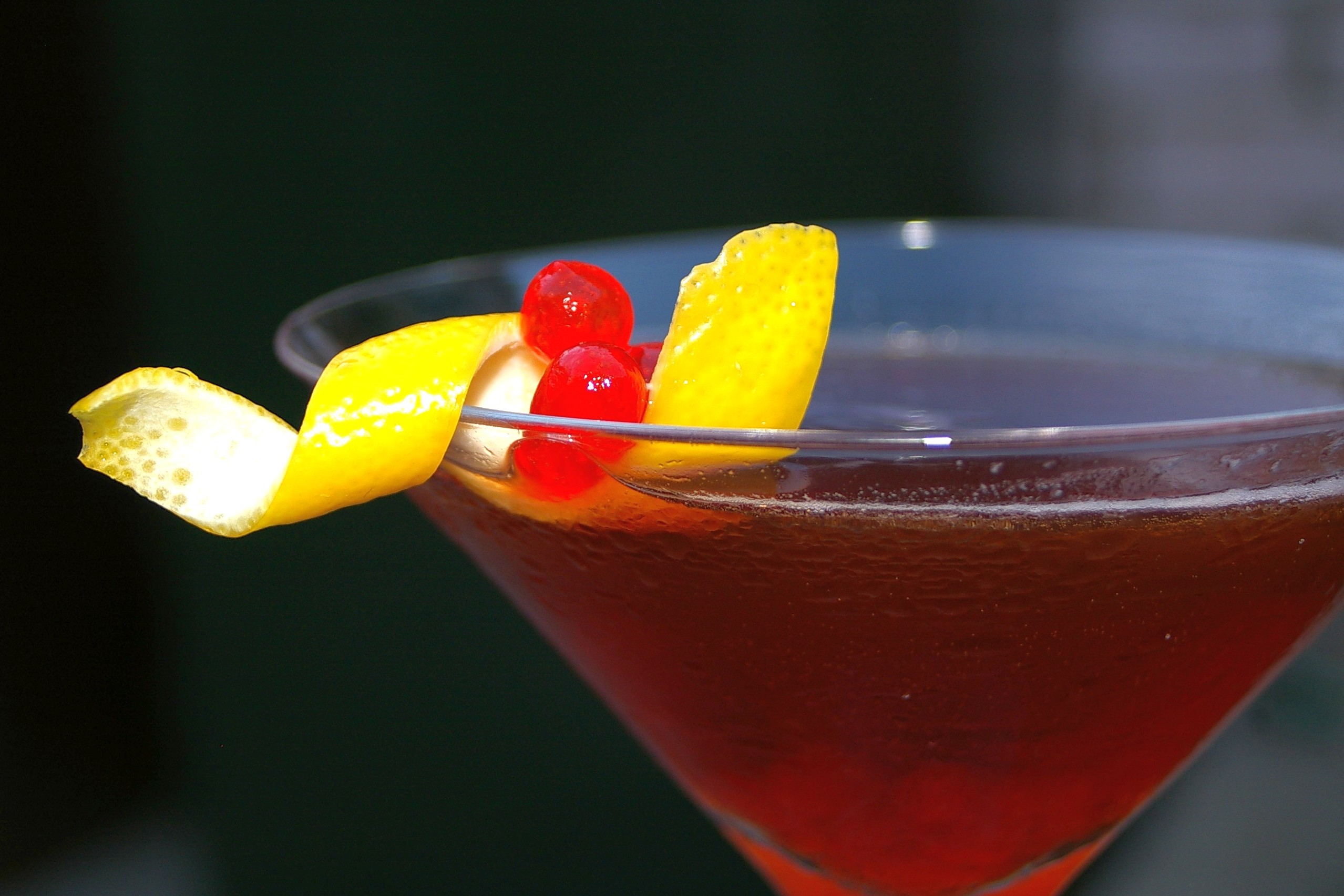 Add ice cubes, whiskey, vermouth, and 2 dashes of orange bitters into a large glass. Stir with a spoon for a minute to chill, then strain and serve in a shot glass with ice, and garnish with cherries. Pour an ounce of whiskey into a glass, then add sugar and stir with a spoon. Heat the glass slowly and pour in the espresso with a spoon. Finally, pour the cream over the coffee and serve. 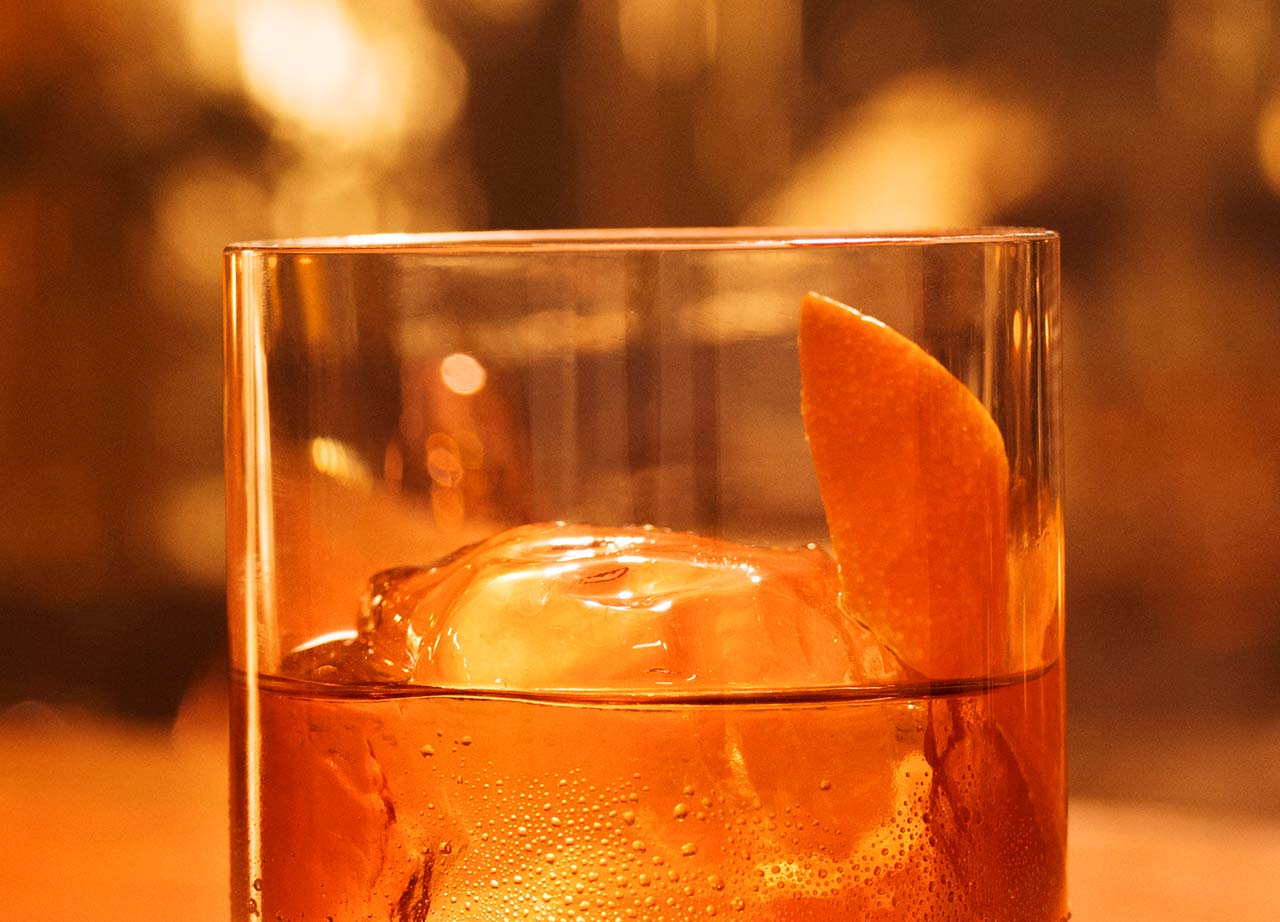 Pour the sugar cube and 3 drops of angostura into a short glass, dissolve the sugar and add ice to cover the glass. Add whiskey and stir. Flavor with the orange and garnish